Tanzanite Mining: All you need to know

Home » Tanzanite Mining: All you need to know
Prev

0
How to read a Tanzanite certificate
04 December 2019
December 4, 2019 by mastermarketing in Featured

For many centuries, diamond has been the most common and sought-after gemstone. Unknown to a lot of people, there is one gemstone which is sought-after than diamond, Tanzanite!  This rare stone is only found near majestic Mount Kilimanjaro.

A search for the Boudin
Tanzanite is recovered from pegmatite veins that have become so stressed and broken down into tiny and smaller pieces called boudins. These gems are found within small pockets inside the boudins. The goal of Tanzanite mining is to find these small pockets. Not every pocket will contain the gem, some might contain minerals such as fools gold, pyrite, and quartz.

Setting up the Explosives
Originally, the gemstone was collected on the surface but the continuous and vigorous Tanzanite mining quickly gave way to pits and now tunnels which are about 1000 meters beneath the surface. During the mining process, the rocks are broken into medium or small chunks using explosives such as dynamite.

Big Boom
Loud sounds and ground vibrations are felt from the mining site once the explosives are set off. A big boom is heard then felt even from far distances. Once this process is done, Oxygen pipes are usually put into the mines to let in the fresh air. These pipes remove the CO2 and bring in O2.  The next process involves sorting the gemstone from the raw stones.

Sorting the tanzanite from the rest
Sorting of the gemstone from the other materials can be a daunting task. Tanzanite can be sorted both manually and by using an automated optical-sorting and primary grading system. When sorting the rough tanzanite, several steps are involved before one can achieve a gem worth selling.
The first step involves picking the gems from their shaft. Once that is achieved, the gems are taken to the sorting house where they are cleaned and weighed. The non-Gem materials are then removed from the gems, after which the gems are cobbled and graded into various groups.
Good quality gems are processed more for color, clarity and carat grading. Once the gems have been graded and sized, they are packed and ready to be sold.

What happens to the spare minerals
The spare Tanzanite materials are taken back to laboratories by companies. These materials are tested to see if they can be heated to become high-quality gemstones. There are also some minerals that might be found with the Tanzanite stone. Here at Tanzanite Experience, we keep these minerals on display in our museum to educate people about everything Tanzanite. 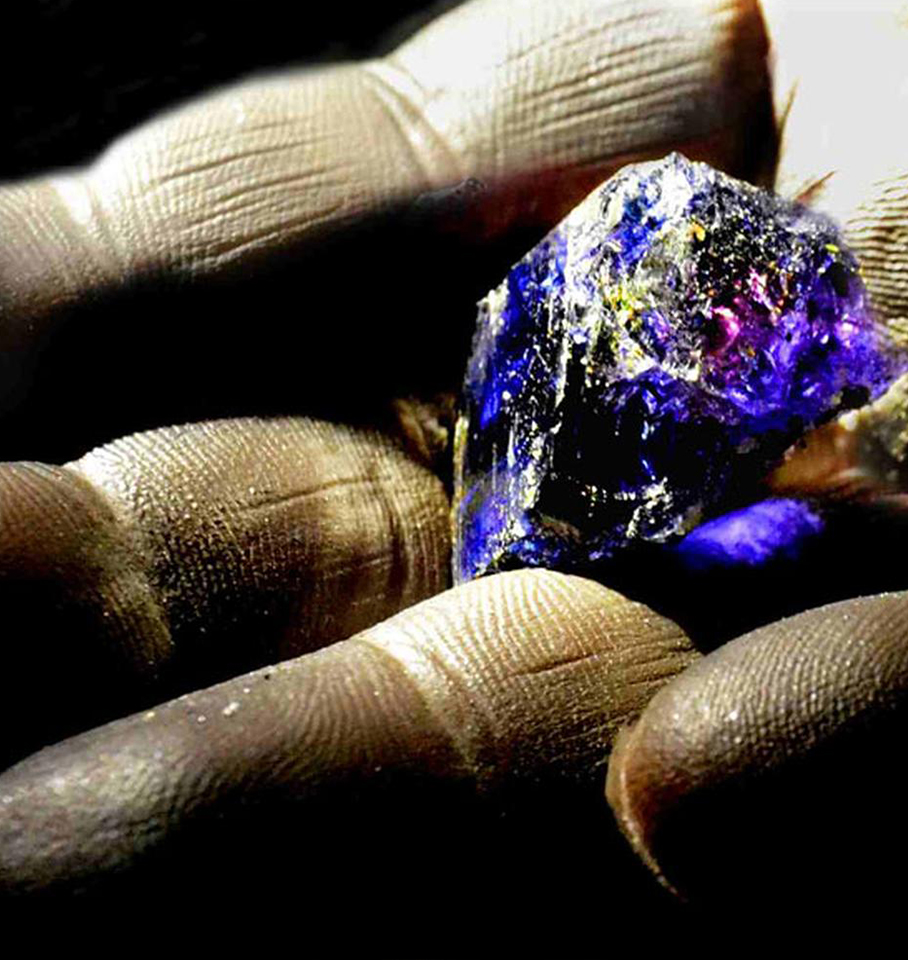 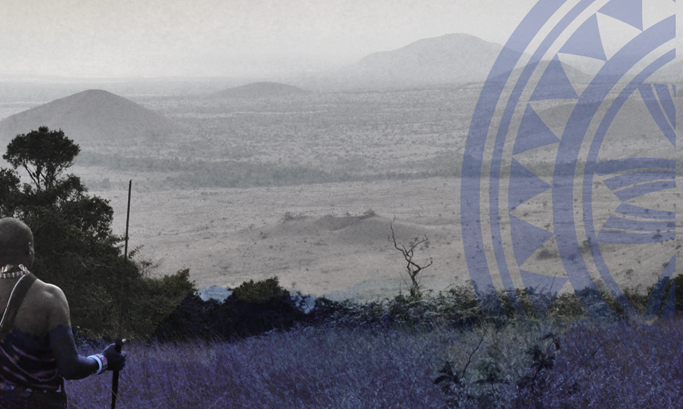 Why Source Tanzanite from Tanzania?

Tanzania is the world’s largest and only producer of tanzanite. These rare gem deposits are known to be confined to a few square miles of land in northern Tanzania and it is the only gemstone which has large growing popularity and a limited known supply.

Sourcing and buying Tanzanite from trusted dealers in Tanzania helps support the country’s economy. You’ll also be getting stones and jewelry from the source, so you can be sure you’re getting the best quality Tanzanite at the best price.

Tanzanite is a variety of the mineral zoisite and its different varieties range from blue to violet, or purple in color. This gemstone is best described as ‘a rare Precious stone’, it is 1,000 times rarer than diamonds.

The Tanzanite jewelry is highly valuable and sought-after, both for the gem’s uncommonness, as well as its exquisiteness.