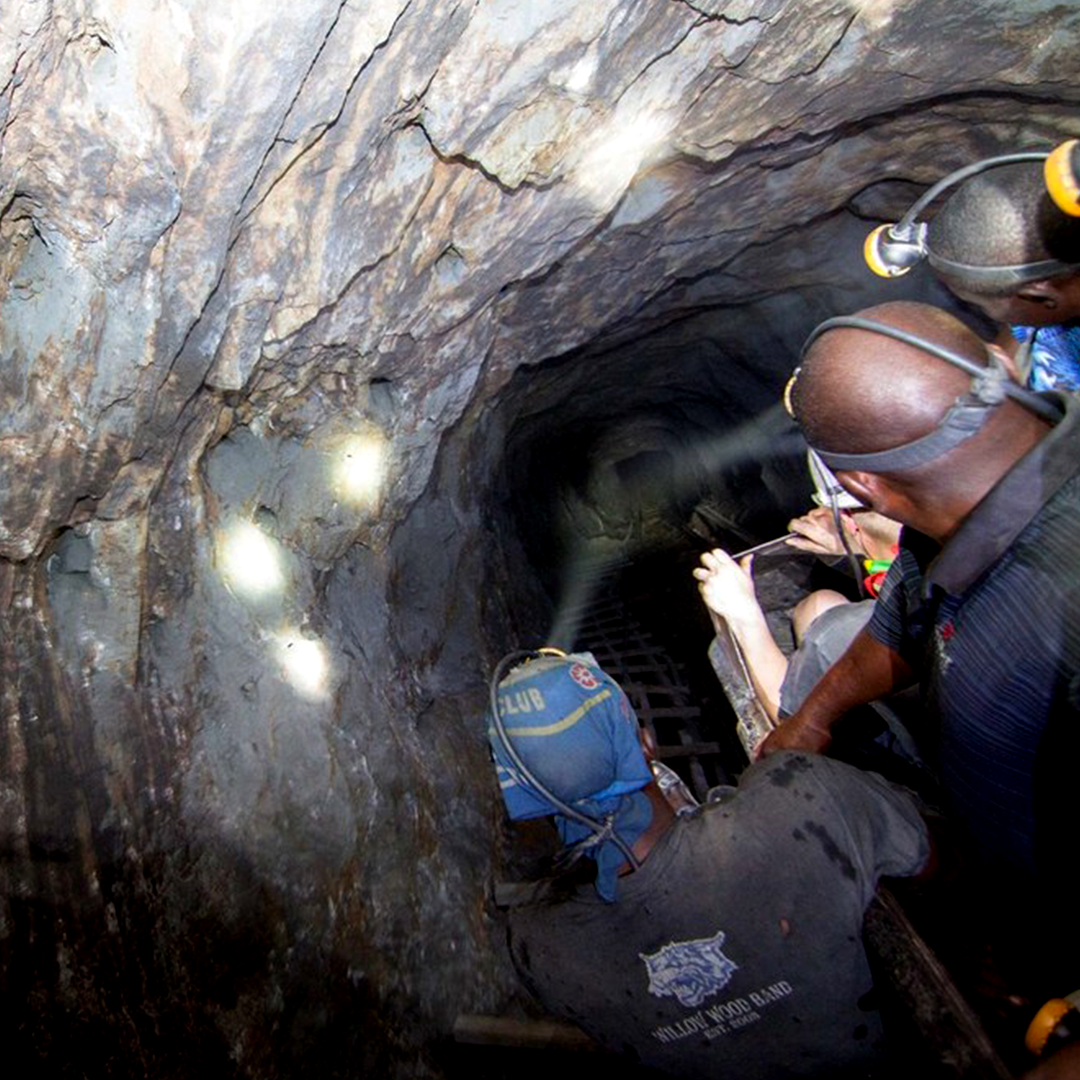 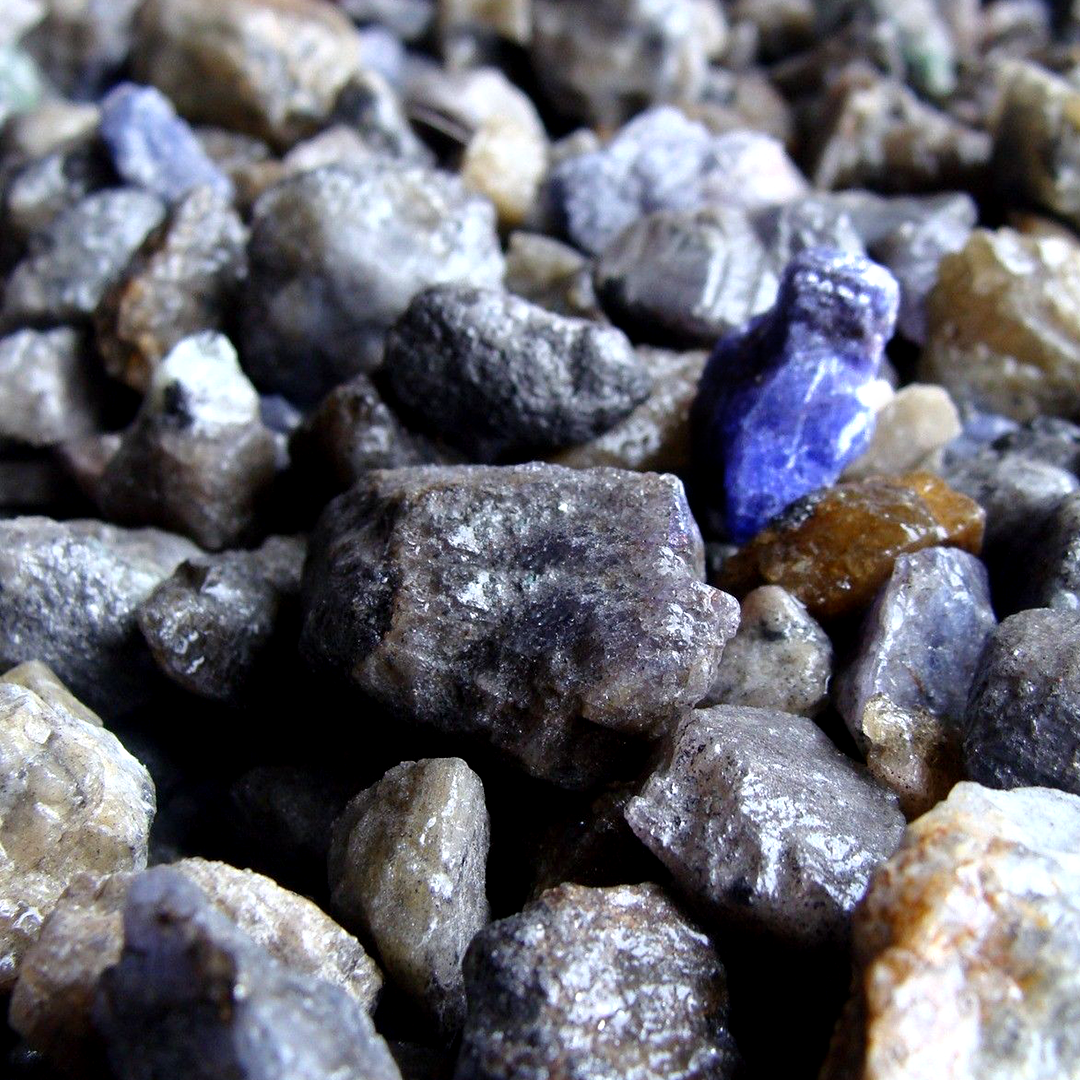 Tanzanite is known for its mesmerising blue colour and its ability to brighten up any outfit, day or night. Even though the gemstone continues to gain popularity the origins of the true African gemstone remains to be rare and limited. Tanzanite can only be found in certain areas of the world; the gemstone is generally found near Mount Kilimanjaro in Tanzania.

Nationalisation of local and international mines

Before the Tanzanian government decided to nationalise the mines in 1990, around two million carats of the gemstone was mined from the time it was discovered in 1967. Today, the government has arranged for the mining areas to be divided in four sections; Block A, B, C and D. The A and C block has been reserved for international and large operations, while block B and D was allocated to local miners.

Miners would mine the fascinating gemstones from a sausage-shaped formations called a boudins; the unique formation is a pegmatite vein, which broke into smaller pieces after it underwent extreme pressure. But, interesting enough not all boudins contain tanzanites, and those that do might have low-grade gemstones that are not fit for jewellery.

One of the very first automated optical sorting/primary grading systems in the coloured gemstone industry is used to manually sort the tanzanite on site. During this process a few delegate steps are taken to assure the tanzanite’s quality:

The sorting process will start by removing the gemstones from the shaft; it will then be taken to be cleaned and weighed before it goes to the cobbing part of the process. Once the gemstones have been cobbed and graded they’re placed into different groups according to their quality. Afterwards high quality tanzanite packed and ready for purchase.

CUTTING & POLISHING
We utilise the latest in cutting edge technology
All of our tanzanite is sourced directly from the mine. Our highly skilled craftsmen will examine the gemstone in order to determine the best cut and shape for the specific tanzanite.
Read more
ETHICAL SOURCING
By purchasing a tanzanite you contribute to the day-to-day life of the Tanzanian people
Each Tanzanite International creation is accompanied by a Certificate of Authenticity indicating the unique characteristics of the tanzanite you’ve chosen.
Read more
CARING FOR TANZANITE
Cleaning and looking after Tanzanite can make it last for generations
Clean tanzanite with a soft brush in a solution of soapy water (e.g. dish-wash liquid) over a bowl and rinse well with a soft dry brush.
Read more

Located at the Clock Tower in the V&A Waterfront